In Case You Missed It - Top Telecom Headlines in Q3 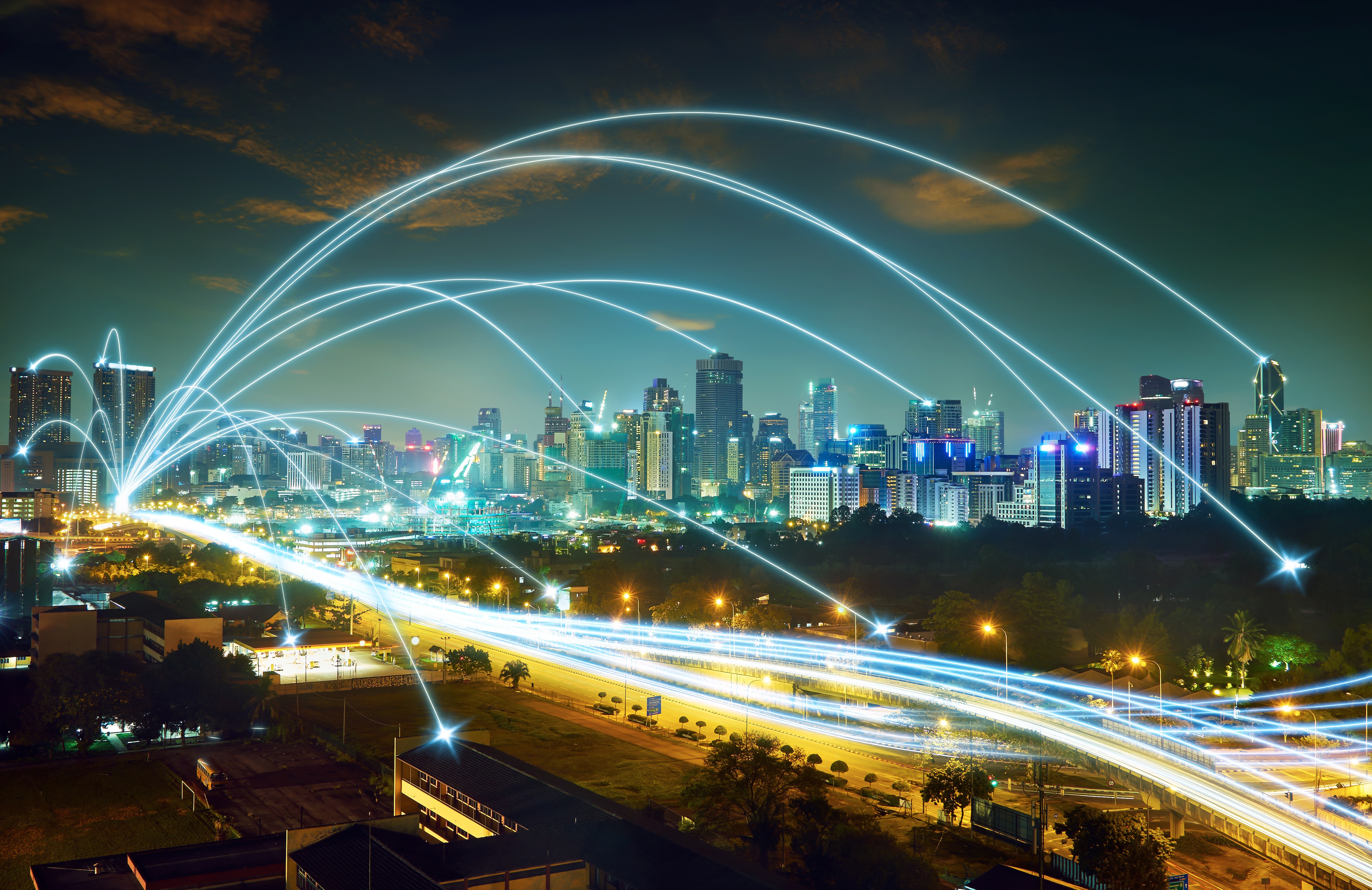 As summer came to a close, so did a major open source acquisition. There’s been a lot of activity disrupting the industry, so in case you missed it, here’s a roundup of the top headlines that have been making waves and changing the unified communications landscape.

Goin’ Down on a Tuesday.

If you’ve been on Twitter since September 25th, you’ve probably seen some pretty funny tweets about the extensive Webex Teams outage that left users without a fully functioning service for a week. Yes, you read that right - an entire week. What could possibly cause that to happen? According to a statement from Cisco, “the service interruption was the result of an automated script running on our Webex Teams platform which deleted the virtual machines hosting the service” and called it “...a process issue, not a technical issue.” Critics are placing all the blame on Cisco, and are clearly questioning its processes.

Open Source is in Demand.

The Only Thing Constant Aside from Change? Acquisitions.

Another notable acquisition happened in September when Vonage acquired CCaaS provider NewVoiceMedia for $350 million in cash. Also an organization not foreign to acquisitions, this came a month after Vonage acquired TokBox, a WebRTC programmable video provider, and is Vonage’s largest acquisition to date. Through these acquisitions, Vonage is expanding its addressable market, and all eyes will be on Vonage to see exactly how they handle this potential for significant growth.

The global UCaaS market report was released in early August and projects that the UCaaS market will grow at a CAGR of 11% to 2025. As 2018 winds down and organizations prepare revenue forecasts for 2019 and beyond, additional reports and analyses of the UCaaS market will likely emerge, and it is imperative for companies looking to UCaaS for growth to stay informed.

Make sure you keep up-to-date with what’s going on in the unified communications industry by subscribing to our blog and following us on Twitter!