Distributed System vs a Hot Standby 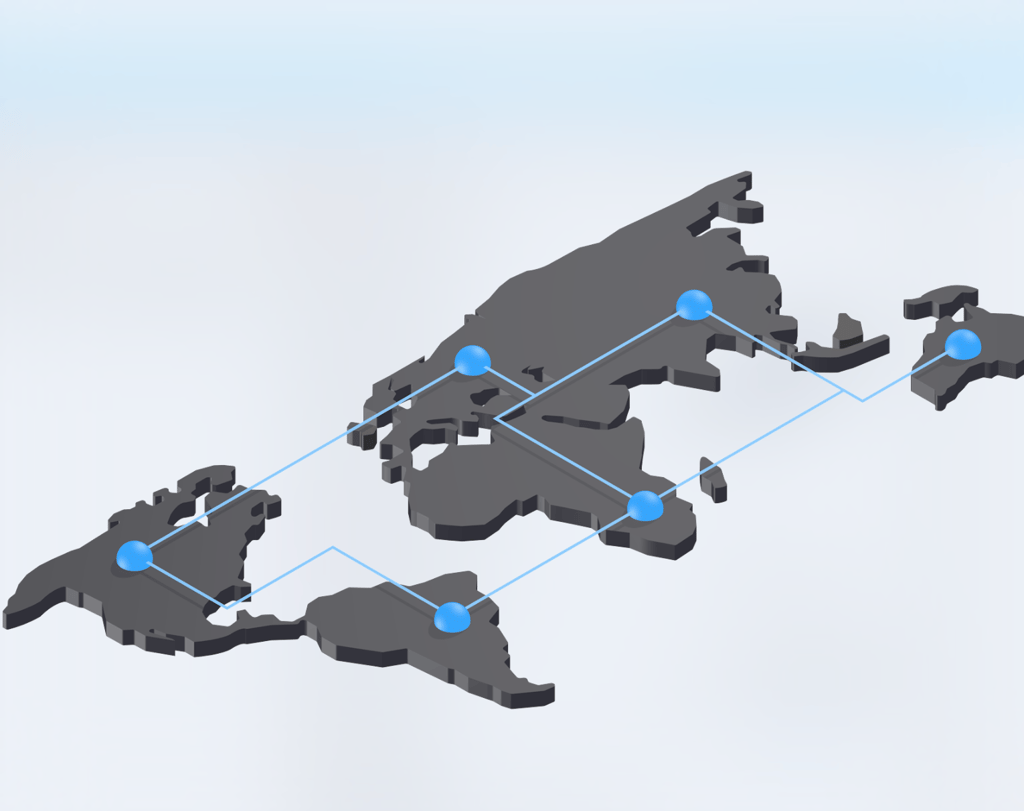 Across the communications industry, it’s fairly common to hear or read about “distributed systems”. Yet, more often than not, as you dive deeper under the hood, the term doesn’t accurately describe the architecture/capabilities. In reality, most offer what is known as a “Hot Standby”. To better understand the differences of the two strategies, let’s first dive into how and why carriers build their infrastructure the way they do.

Hot Standby:
Carriers begin by selecting a Switch and then implement the selection of choice into a Data Center. However, when dealing with technology, you always want to ensure you have a backup or Plan B. This is to ensure if an accident or natural disaster occurs (i.e. power outage, network connectivity failure, broken hardware, etc) call traffic would  redirect to the backup system. Therefore a “Hot Standby” is created, which is just an exact replica of the original softswitch.

If the carrier is more forward thinking, they install a “Hot Standby” in a second Data Center, however most do not, creating a single point of failure if that Data Center goes down. Judging by what happened with Vonage and Star2Star this last week, their interconnect was connected to only one data center. When it went down, their switch may have been still up but the connection to the data center was disabled, resulting in their customers being offline.

Pros and cons of a Hot Standby:

First, we made sure all of our servers are in use and not sitting idle. Second, by operating numerous servers in multiple data centers, we removed any single point of failure through geo-redundancy. Third, because our call activity is distributed to the closest servers to the originating call, this limits latency and maximizes call quality. Fourth, the distributed cluster is treated as a monolithic switch, minimizing operational costs during scale. Finally, you can add nodes around the world to your cluster to keep calls and media on-net, reducing cost and increasing call quality.

So how do the pros and cons of a distributed system weigh up against hot standys?


Disruptions with your customers service is less than ideal, so why are more carriers not utilizing a distributed cluster vs a hot backup? Mostly because distributed systems are harder to build.  However once they are up and running, the long term savings, performance, and resilience to failures outshines any upfront cost. If there is an outage, will your system automatically failover? Will your service continue uninterrupted? Will all your data be saved? When you’re comparing systems, vendors, or carriers, make sure to ask the right questions.