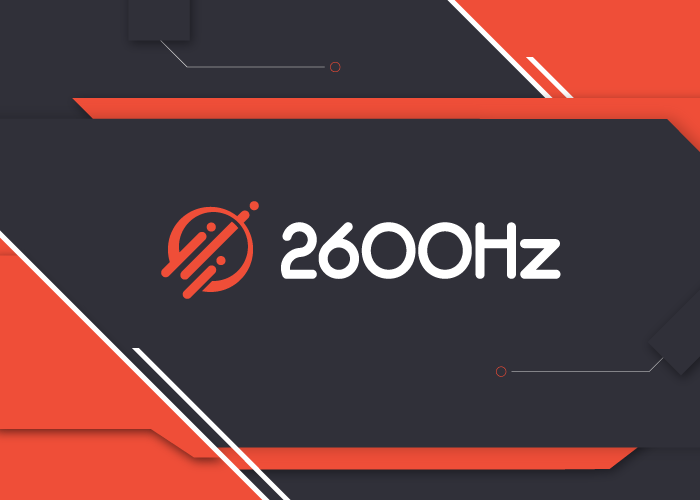 How is media handled?

When we talk about media, we are talking about the audio packets going to and from an endpoint, where an endpoint could be your desk phone, fax machine, an upstream carrier, etc.

Let's assume you're calling a number not managed by the Kazoo installation.

When you make the phone call, the default scenario is: 1. Your phone calls Kazoo. Specifically: 1. Your phone sends an INVITE to the configured Kamailio server 2. Kamailio forwards the INVITE to a FreeSWITCH server 3. Once FreeSWITCH authenticates your phone, it will then ask Kazoo for instructions on how to route your call 2. Kazoo determines the call cannot be handled locally and thus instructs FreeSWITCH to send the call to the configured carrier(s). 1. FreeSWITCH sends an INVITE (different Call-ID) as instructed. 3. Once the carrier (and resultant callee) answers, FreeSWITCH handles taking audio from your phone and sending it to the other end (and vice versa). 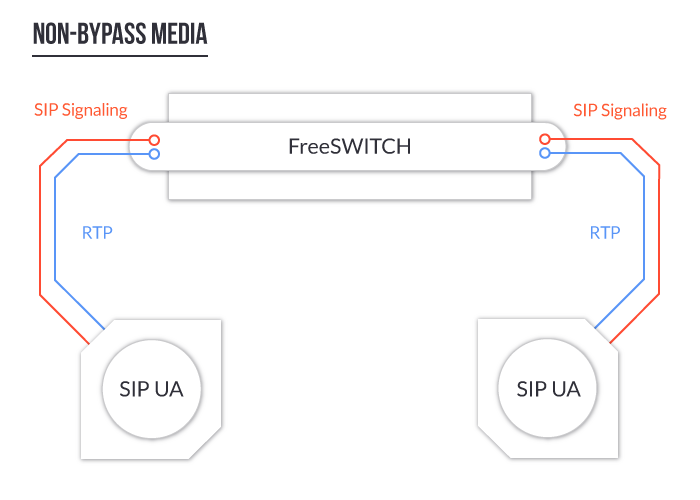 So what happened here?

In our default example above, there are two streams of data flowing, independent of each other: SIP signaling and RTP (the audio/video packets). In the default example, these streams both flow through FreeSWITCH. However, it is possible to instruct the endpoints to send their RTP streams directly to each other while keeping the SIP signaling going through FreeSWITCH (so you get paid!). 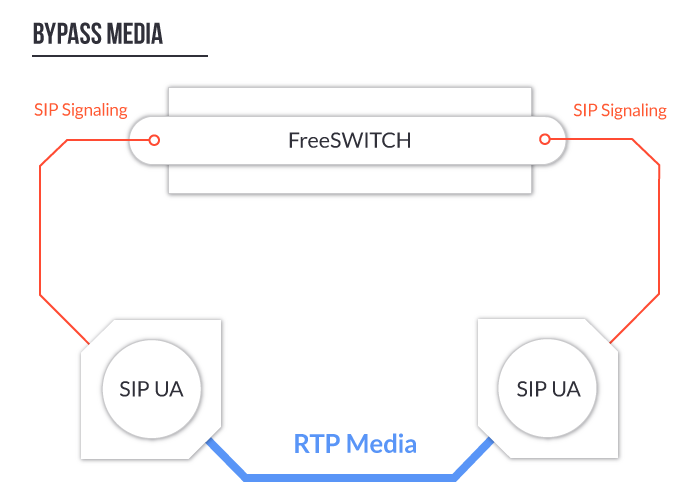 In Kazoo, this is controlled by the callee's configuration.

So a device's JSON would include:

For upstream resources, the schema allows you two places:

So there you have it. Pretty easy to modify your devices and carriers to support sending RTP traffic directly to the endpoint desired. Use with caution though. NAT in particular can really foul this up, leading to dead air and complaints.