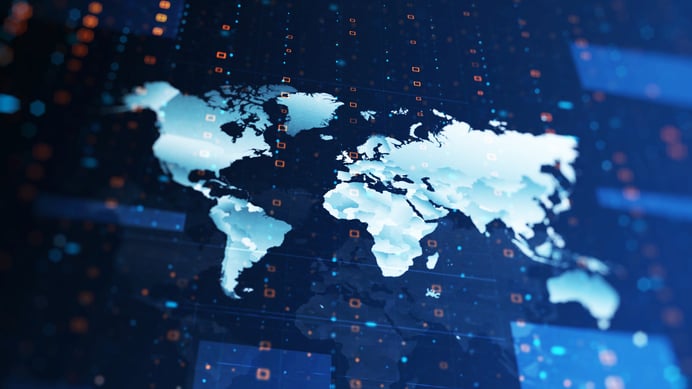 Open-Source is an enormous component of what powers 2600Hz. Not only are we supporting and contributing to other open-source projects, the Kazoo platform is open-source. Open-source projects have been essential in building our incredible communications systems and we want to thank anyone who has contributed to our open infrastructure.

The Kazoo platform has been growing exponentially over the past five years and its scalability was recently validated at KazooCon. This October, over 200 people were in attendance at KazooCon, representing over twenty states and fourteen countries. We were blown away by the level of support of our platform, and in addition had largest Kazoo training following the conference.

Outside of the United States, our contributions have also taken off. Russia in fact, has garnered a very dedicated following. As of now, our top three 2015 contributors all hail from Russia.

We’re proud to announce that some of our Russian contributors of the Kazoo platform will be hosting Kazoo’s first independent community conference. Representatives from SIPLABS, Zebra Telecom, Telecom13, and OnNet will discuss how they’ve been utilizing the Kazoo platform. This will take place November 26th in Moscow. KAZOOMEETUP MOSCOW 2015 was conceived as a conference of users, developers, or people simply interested in our open telecommunications platform.

So join our Russian friends as they host their first Kazoo meetup, and learn about Kazoo’s open-source contributions. Click Here.