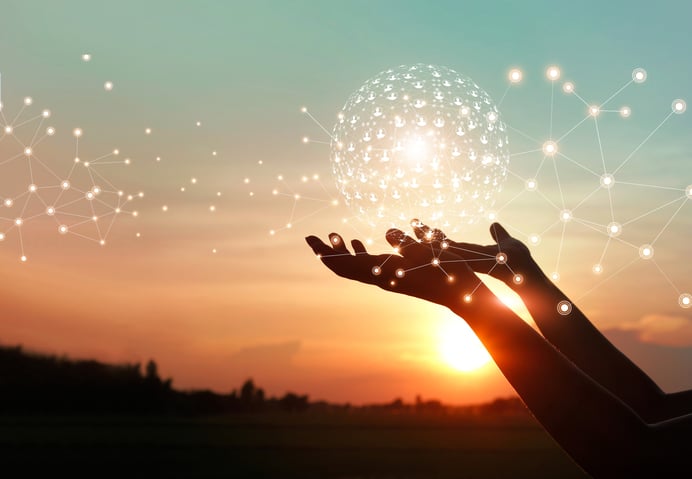 It seems like everywhere you look these days, someone is killing the voice network. ReadWriteWeb says “Microsoft’s Skype owns 1/3rd of a dying network” and Facebook has amobile client that now does free phone calls, but all of these projects are missing the point. It is precisely this dogmatic approach to annihilating voice that assures the long life of telephony. How? Because the phone network has a few qualities that a company like Facebook will never offer.

One of the key features of the phone network is interoperability. If I pick up a phone in San Francisco and call a phone number in Zimbabwe, I know the phone in Zimbabwe will ring. I don’t care what equipment that network operator runs, we both don’t have to be logged into Facebook to connect, and I know that the call is routed over a secure connection that is regulated by the governments. Further, I know that the phone number will route because of the ubiquitous international directory we call the NANP (North American Numbering Plan) which most of the world has adopted, along with e164, both standards.

Let’s contrast this with any free voice application. In order to have free calls on a mobile phone, we both have to use the same app and the call is routed over the public internet with best-effort service. If the call drops, no one can be blamed, and if service is out, well, good luck. In fact, when we talk about the idea of interoperability, it is actually antithetical to Facebook’s business, and the business of most application-based telecom companies. What benefit does Facebook derive from interoperating with companies like Voxer? The answer is none and that’s why Voxer lost access to the Facebook API.

So if Voice isn’t dying, what is changing?

A lot of folks argue Voice is dying, but when you get down to the nitty gritty, most of the time what they’re actually arguing is that copper is dying. This very well might be true, especially in light of AT&T attempting to have the FCC relinquish its requirement that AT&T maintain the copper networks in the US. If that happens, the only copper networks that will remain active are those that are profitable, which is certainly not ubiquitous connectivity.

At the same time, we perceive fewer folks to be using voice as alternative non-synchronous methods of communication become more common place (SMS, email, etc.). That being said, Synchronous methods of communication, like Phone calls, will continue to exist so long as time sensitive activities are necessary. The market is changing, migrating away from copper, but voice is hardly dying. In fact, part of the perception of lower voice usage comes from the fact that IP communications are much harder to measure, due to the nature of IP.

Essentially, companies like Skype and Facebook and all of the other upstarts won’t kill Voice because Voice is a necessary evil. And, let’s be honest, just because the last mile of the connection is turning into wireless doesn’t mean all that core switching infrastructure is suddenly useless. In fact, quite the contrary; that core switching infrastructure becomes many times more important as the quantity of data, and the stochasticity, increases.

No, Voice isn’t dying; it is evolving.

If talking about Voice Networks and the evolving communications needs of society gets you hot under the collar, we’re hiring! Looking for Senior engineers and Sales folks to help scale out 2600hz, the Cloud telecom company. We’re building amazing Open-Source Telecom infrastructure and changing the world, one call at a time. Join us today!!