2600Hz services reach across a broad array of users already. It is easy to get jaded and think we've seen, heard and done it all here in telco land. Our awesome clients beg to differ and have presented several new opportunities for bringing KAZOO to new, uncharted territory. Join us as we highlight some examples of what’s been done with our superior business communications services. 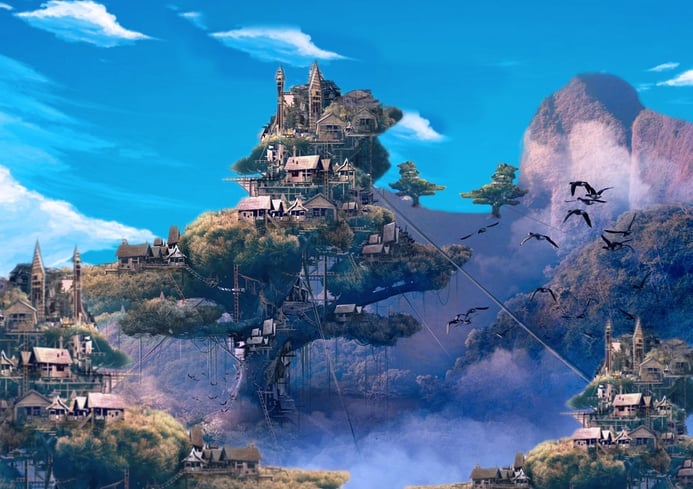 Due to differences in elevation throughout the tree of Neverland, residents have previously complained of poor internet and mobile service connectivity. Neverland city council has been beta testing 2600Hz’s latest product release, 2600Hz Mobile, with great success in addressing these problems. Residents have been able to interconnect their desk phones and mobile phones, and take advantage of mobile hotspots to vastly improve their signal availability.

Furthermore, residents have been loving the additional PBX functionality. Neverland resident Tinker Bell highlighted the Operator Console app specifically. “I love that I can easily see when Peter Pan is on the phone without following him around. I now know for sure when he’s talking to @#*&! Wendy and can even record their calls”.

Though this was not the original intent of Operator Console, we are happy that residents are enjoying its features. 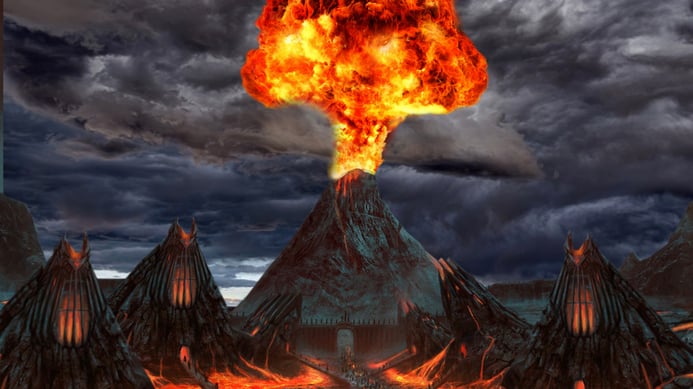 Mordor went through a peaceful phase, but Sauron recently returned, and named KAZOO his secret weapon. We caught up with him to learn how things will be different for his 3rd reincarnation.

“After I lost my ring and a crazy hobbit tossed it into the volcano, I was devastated.  I could never have predicted a 3 foot hobbit taking out the Dark Lord of Mordor. However through that experience I learned that when you have one point of failure, your entire network is at risk. I never thought the Eye of Sauron would crash (literally). When you are dealing with orcs and trolls (not the sharpest tools in the shed) and can’t communicate with them, your entire business of world dominance comes to a crashing halt. KAZOO’s distributed properties will prevent elves, ents, dwarves, humans, DOS attacks or hobbits from interrupting our communications network for good. Plus my little buddy Gollum is now managing our basic call center (still in alpha), which has been instrumental in understanding supply chain and HR issues. This time around we have learned our lesson and are excited that KAZOO gives us the infrastructure to finally take over the lands and enslave our foes!”

While 2600Hz does not endorse violence (or world domination), we are pleased to have found a client so eager to spread the word about the importance of maintaining a distributed network.

Narnia, on the other hand, has experienced telecom troubles of a different kind. The residents of this land have traditionally been subject to the White Witch’s SoftBroad monopoly, which was limited in modern features and put huge cost on Narnian telecom businesses. Local faun Mr.Tumnus stated, “The evil White Witch wants all open-source options rounded up and removed from the lands.”

This issue had been going on for decades, until courageous lion, Aslan, brought in KAZOO. We caught up with Aslan, who roared “with its simple-to-use interface and variety of features, all the forest creatures, from the beavers in the low land to the critters in the snow fields, can now have a open communication solution. This is helping small businesses like Mr. Beaver’s Dam Builders reach a much broader audience. In fact, the new mobile solution allows Mr. Beaver be away from his office and still push all his call data to Salesforce to keep him better organized. We are getting massive uptake because honestly, people are tired of paying an arm and a leg and being treated like they are made of stone.”